Nadezhda Krupskaya is widely known for having been Lenin's partner until her death. However, that recognition does not honor the great personality of the one who was also a great Bolshevik leader that, after the October Revolution, created the new Soviet educational system and set up the libraries of the workers' state.
Born in Saint Petersburg in 1869, she joined a Marxist circle while she was studying at the Women's School, and educated the workers in socialist ideas. At the age of 25, she married Lenin. Shortly afterwards, she was arrested for her revolutionary activities, and, together with the Bolshevik leader, was sent into exile, where she wrote her first book, The Working Woman. The tsarist regime sentenced her to live in Germany, Great Britain and Switzerland, but did not prevent her from actively participating in the revolutionary movement of the Russian exiles. Thus it was that she took an essential part in the publication and secret distribution of the newspaper Iskra ["The Spark"], where she was responsible for relations with the committees inside Russia, that were the ones that nourished the newspaper with workers' news and reports. When the revolution broke out in 1905, she returned to Russia as secretary of the Central Committee of the Bolshevik Party. But from 1907 until after the February Revolution of 1917, she lived through ten difficult years in exile again, which she used to improve her knowledge of subjects of popular education, and she wrote another book, People, Education and Democracy. In 1914, she participated in editing the newspaper Rabotnitsa ("The Working Woman") and in 1915, she made up the Russian delegation to the Third International Women's Conference, organized by Clara Zetkin, that declared itself against the imperialist war. With her knowledge of education, she collaborated in the Russian Revolution of 1917; shortly after the seizure of power, she was appointed Commissar of Education, a position equivalent to that of a Minister. From there, she promulgated the education laws of the new workers' state, sponsored literacy campaigns, set up many cultural institutions and developed library science.
When Lenin was ill, and the Stalinist bureaucracy had already decided to isolate him, with the excuse of not disturbing his fragile state of health, Nadezhda continued passing on political and party news to him. This allowed Lenin to write, shortly before his death, his famous Political Testament, where he indicated that Stalin "had accumulated too much power inside the Party; so much that I was not sure he was always going to use it with sufficient prudence." For Trotsky, Lenin's death and the beginning of the process of bureaucratization confused Krupskaya: "her revolutionary instinct conflicted with her spirit of discipline." It was thus that, opposing Stalin's clique, in 1926 she lined up briefly with the United Opposition (1), from which she later moved away. Stalin collaborated in isolating her, respectfully honoring her for being Lenin's widow, but separating her from party life, controlling her movements, censoring her articles for the press, damaging her reputation, even slandering her in private.
Krupskaya died in March 1939. In his obituary, Trotsky would remember her with these words: "In addition to being Lenin's wife – which was certainly not accidental – Krupskaya was an outstanding personality because of her devotion to the cause, her energy and the purity of her character. She was undoubtedly an intelligent woman. However, it is not surprising that her political thought was not developed independently while she was with Lenin. She had too many opportunities to be convinced of the correctness of his thought, and she was accustomed to trusting her great comrade and leader. After Lenin's death, Krupskaya's life suffered an extremely tragic upset. It was as if she had to pay for all the happiness she had gotten through luck." Trotsky adds that "Stalin always lived with the fear that she would protest. She knew too much. She knew the history of the party and the place Stalin occupied in it." And against those who criticized Nadezhda for not being completely in the political struggle against Stalin, Trotsky defends the figure of this revolutionary of her generation with the following moving words: "Nothing is further from our intention than criticizing Nadezhda Konstantinovna for not having been sufficiently decisive as to break openly with the bureaucracy. Political personalities much more independent than she, vacillated, tried to play hide-and-seek with history and perished. Krupskaya felt very bound by her sense of responsibility. Personally, she had the necessary courage; she lacked mental audacity. With profound sadness, we say goodbye to Lenin's loyal partner, to an irreproachable revolutionary and to one of the most tragic figures of revolutionary history."

(1) Fusion between the Left Opposition, led by Trotsky, and the so-called New Opposition, which arose in 1925, directed by Zinoviev and Kamenev.

Hey there! Do you use Twitter? I'd like to follow you if that would be ok. I'm
absolutely enjoying your blog and look forward to new updates.

Thanks on your marvelous posting! I truly enjoyed reading it,
you may be a great author.I will ensure that I bookmark your blog and may come back later on.
I want to encourage you to definitely continue
your great writing, have a nice holiday weekend! 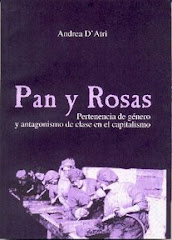 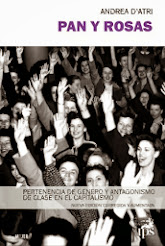 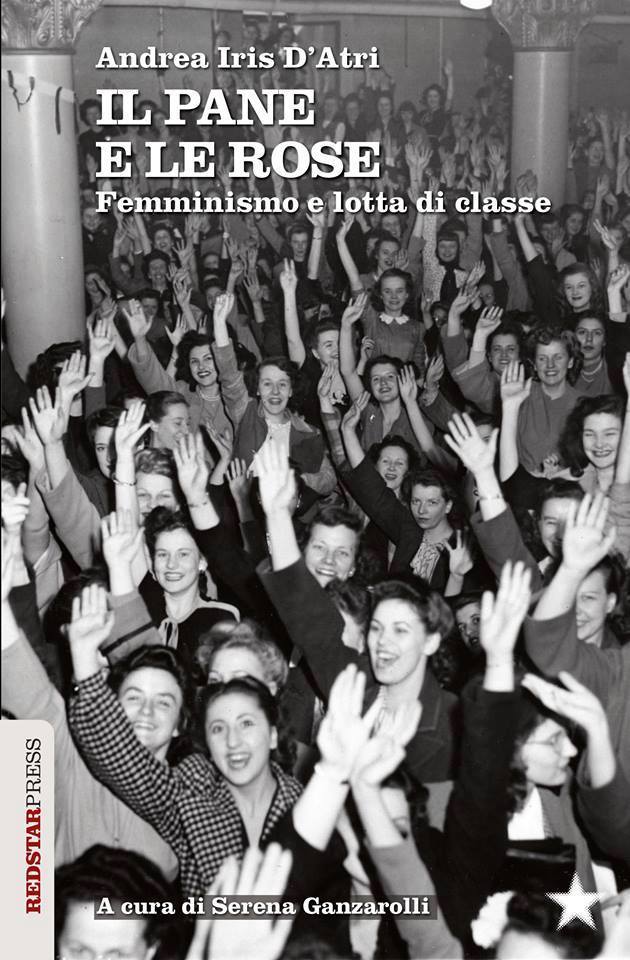 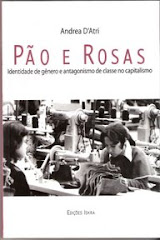 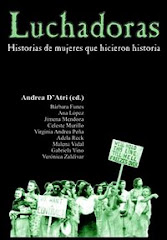 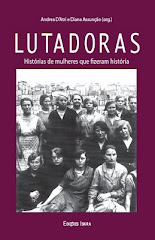 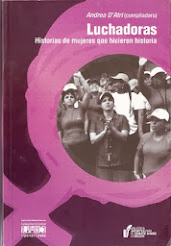 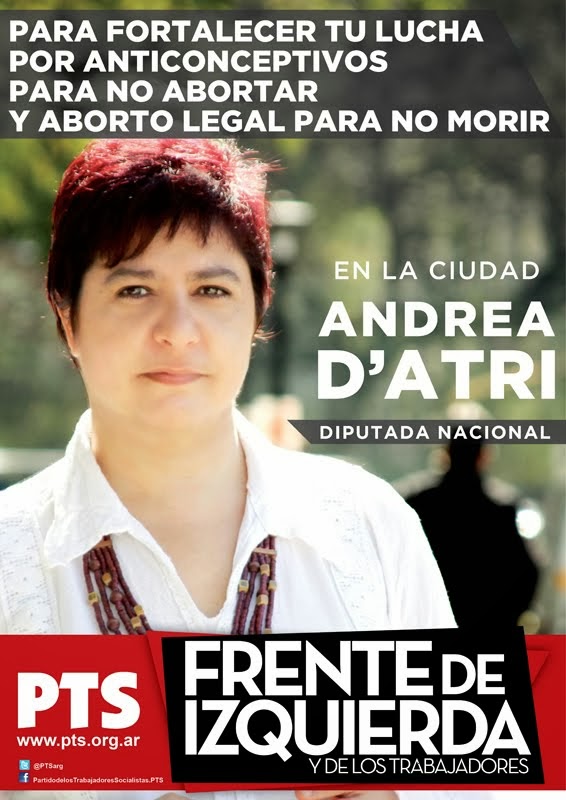 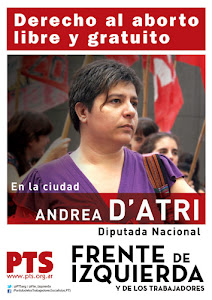 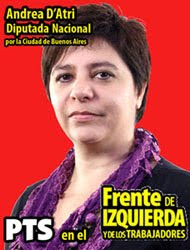 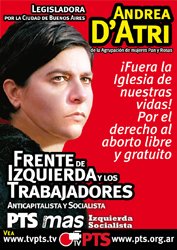 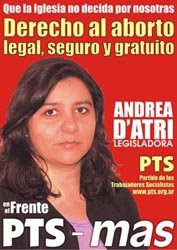 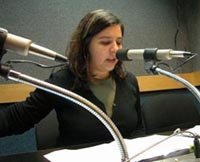 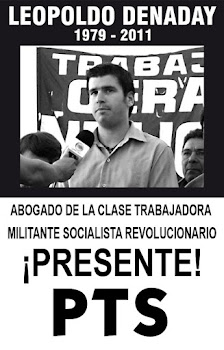 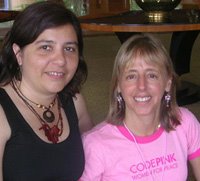 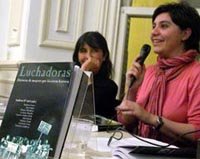 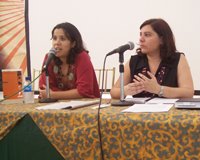